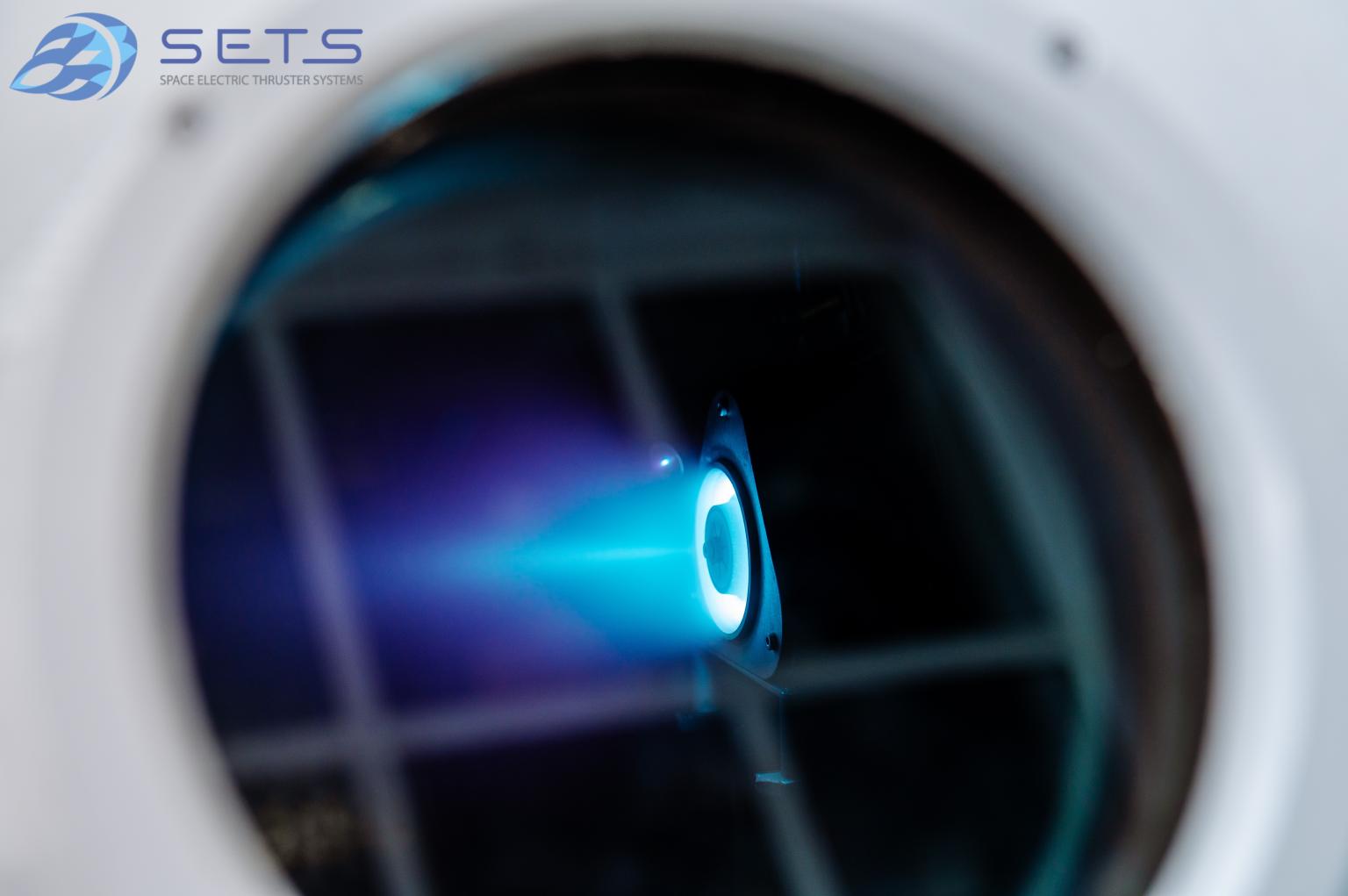 Successful investing depends on three principles. According to Max Polyakov, while many companies have made horizontal integration a critical component of their vision, he has discovered that vertical integration works best. Based on these principles, the entrepreneur ensures that 30% of Firefly sales is for the sister companies. Between 30 and 40% is for the government, and the rest is commercial. He refers to this as the three legs of successful investing that are helping Firefly to play a significant role in the development of the Ukrainian space business.

In August 2019, Firefly entered into a new partnership with Ruag Space to supply payload adapters for their small launch vehicles. Firefly relies on the satellite and rocket hardware provider to lock their satellites in place at the moment they are being launched, and release them in space.

Before this event, Firefly and the Israel Moon mission technologies signed an intellectual property and engineering support agreement.

Other than the three legs of investing, the spirit of Apollo inspires the Ukrainian rocketry. During the 20th century, Ukraine played a vital role that determined the performance of the USSR and the US. For example, Yuriy Kondratiuk was the chief mathematician and engineer for the Ukrainian team, who developed the popular concept of the lunar landing. The visionary also coined provided information that helped during the return spaceflight between the moon and the Earth. The Apollo mission heavily used the LOR calculations from the start to the end.

Max Polyakov believes that the current tech is advanced enough to help the space industry establish a more practical application of electro-jet low-thrust engines than before. Over the next ten years, the tech companies will be able to produce 30% more electrically powered satellites.

Moreover, the early communication satellite in geostationary orbit remained active for 7-to-12 years. With the current advancements, the duration is likely to increase to 12-17 years. Better still, the satellite operators are hoping to use satellite propulsion systems to increase the period further to 21 years.

The fact that SET engineers are currently focusing on issues pertaining to choosing the optimal field for the use of the propulsion system, also indicates that the future of the space industry in Ukraine is promising.